About Into Deeper Waters

This website has been developed to provide busy people with the opportunity to stop, and be still.  It is designed to enable and encourage people to be still in God’s presence and to meet with him in a way that refreshes them and impacts their lives. While designed primarily for individuals to use on their own, the resources can easily be used for groups as well. 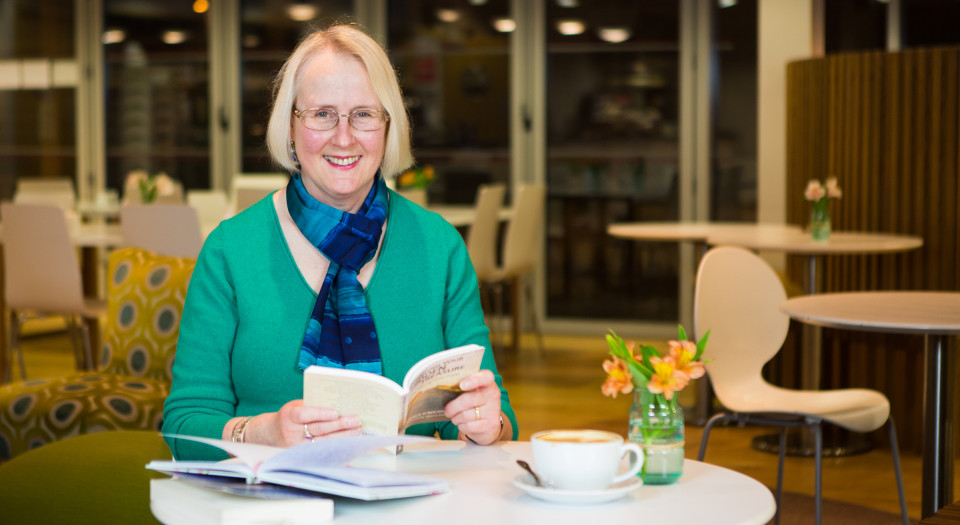 Against the backdrop of our increasingly busy lifestyles an interest in spirituality, meditation and retreats is growing. Dorinda Miller has a longstanding involvement in this area: personally observing and leading others in the practices of silence, solitude and soul-care.

Dorinda was initially introduced to meditation and retreats by Joyce Huggett (author, speaker, retreat leader and counsellor) in 1979. Dorinda had the privilege of being part of Joyce’s original listening group, as described in her book ‘Listening to God’.

Stillness and silence, spiritual direction, meditation and retreats have continued to play a part in Dorinda’s journey of faith ever since.  She has been a regular visitor at the Convent of the Holy Cross since 1980 and she has been leading Quiet Days and retreats across denominations both here in the UK, and overseas in the Middle East and Asia.

For over 2 decades Dorinda has offered various forms of spiritual accompaniment and spiritual direction. For the past 20 years she has co-led ‘Staying in the Vine‘, a six week course on prayer and spiritual disciplines with an emphasis on meditation. She has also written and led meditations for a bi-monthly meditation group for over 19 years. Dorinda is a published writer, contributing regularly to Quiet Spaces, for the Bible Reading Fellowship.

Professionally, Dorinda worked as a speech and language therapist and as a consultant developmental psychologist both in the UK and in Bangladesh. She has been actively involved in her local community and was a Governor at the local Junior School, until recently.  She enjoys spending time with her family and friends, going for walks, pilates, and rug-making! 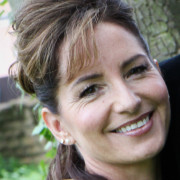 “In these days of increased complex and busy lives, cluttered with messaging, sound, media and digital interruptions, we need help finding stillness and peace.

The words of these meditations combined with Dorinda’s voice will draw you gently into God’s presence. There you will encounter Jesus and be drawn by his Spirit, into deeper intimacy with Him.

These meditations have been tried and tested over many years. They have proven to be a life changing resource to many people in the life of our church” 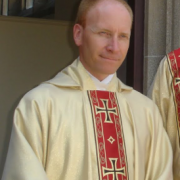 “Christian meditation reclaims spirituality in relation to Christ, its true focus and end. Dorinda’s prayerful reflections allow Jesus to speak directly to one’s heart and to be fed by Him and His Word. There is something for the beginner and the long practiced disciple here!” 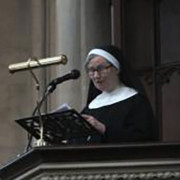 “These meditations are just what people starting out on their Christian journey need to guide them into deeper levels of prayer.  I particularly like the Welsh  – Ffald-y-Brenin audio mediation.” 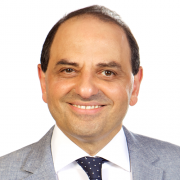 “Into Deeper Waters is an opportunity to be renewed, restored and refreshed. The Lord will remind you of things you knew but forgot, reinforce what you know and reveal new things to you so you can go deeper with him.”

Feedback: comments from our visitors

Nice website – I shall let others know. Keep up the good work

See more of our feedback