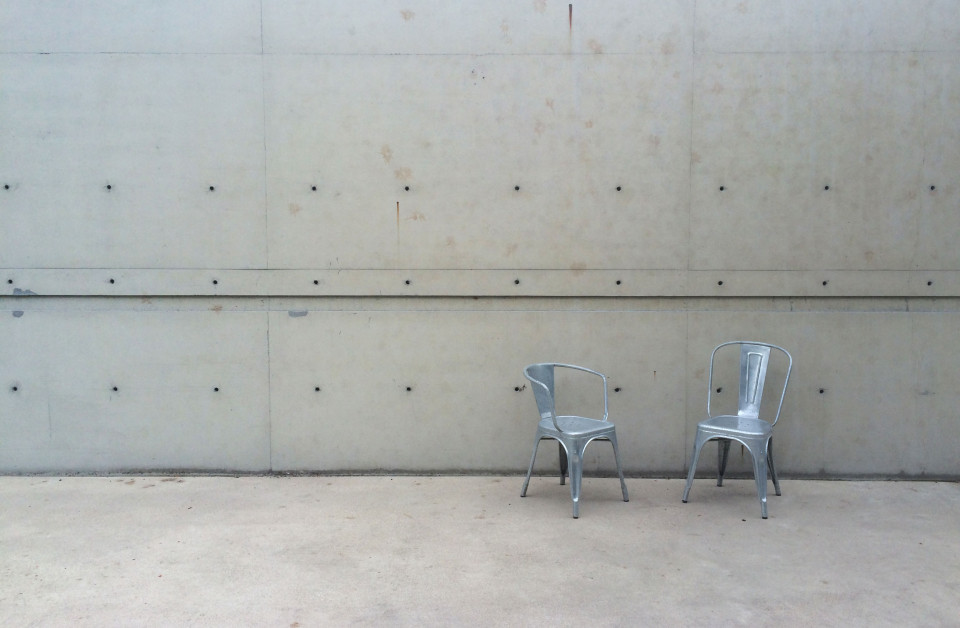 Meditation - What, Why, How: Meditation – More avenues to explore! The Way of a Pilgrim

Meditation – More avenues to explore! The Way of a Pilgrim

I am delighted to hear you had a positive time exploring and experimenting with Visio Divina!  With your vast collection of amazing photos, you are unlikely to run out of options any time soon!!

As I mentioned in my last letter, Hesychasm is a tradition from the Eastern Orthodox Church.  It involves the practice of repeating a simple prayer over and over again.  It is a way to focus our thoughts on God and to enable God to enter our hearts.

The classic hesychastic prayer is The Jesus Prayer.  This ancient prayer has been part of the Orthodox tradition for centuries, in both the Greek Orthodox and the Russian Orthodox Churches.

There are various versions but in essence it is simply:

Lord Jesus Christ, Son of God, have mercy on me (a sinner)

The essence of the prayer is to seek to come into His Presence and to stay there until eventually you are always conscious of that presence and always in communion with Him.

Some people find it useful to use the knotted prayer cord which Orthodox monks use – you say the prayer once per knot.  You can use it too for intercessory prayer, by replacing the name of the person you are praying for in the place of ‘me a sinner’.

Joyce Huggett gave me a prayer cord from a Greek Orthodox Monastery she visited for a retreat.  I used it for a long time until I felt prompted to give it to friend who was exploring the use of prayer beads/cords!

Shortly after being introduced to this way of prayer, I went to visit my relatives in France and because there were other guests visiting at the same time, I was given a room right at the top of the house, that I had not stayed in before.

There was an enormous bookcase in the room and as I idly looked at the titles, to my amazement there was a copy of the classic text on the Jesus Prayer – The Way of a Pilgrim!  The 1941 edition!!  I took if off the shelf and read it avidly.  When I mentioned to my cousin that it was out of print, in England, he insisted that I keep it!

You can also use a verse from a psalm in the same way, and I have found this really significant at times.  For example during a particularly challenging season of my life, I was walking into town for an appointment and as I prayed about the situation a verse came into my mind, “God is the strength of my heart and my portion for ever.” (Psalm 73:26)  I found myself repeating it for the rest of the walk into town and on the return journey!  I continued to use it at regular intervals daily throughout that season – it brought me into God’s presence and helped me to keep close to him when events threatened to overwhelm me.

Some years later I was part of a group who met regularly to study/discuss a Renovare resource for spiritual renewal (A Spiritual Formation Workbook by James Bryan Smith and Lynda Graybeal). After each session we each chose an exercise to do from the list, before the next meeting.  After the second session I chose the hesychastic prayer option and prayed the following verse for ten minutes each day until the next meeting: “The Lord is my helper, I will not be afraid.” Hebrews 13:6

However, the verse took root in me and I found that I was continuing to use it daily outside of the designated ten minutes.  After a couple of months my health collapsed and I found myself in hospital…..still repeating the verse!!

On reflection this season of hesychastic prayer had been akin to a ‘fitness’ programme, in that it served to strengthen and prepare my spiritual muscles

prior to the ‘marathon of  cardiomyopathy’!

You will find the following books helpful on this topic:

If you would like to borrow my copies let me know!  Take time to be still and experience this form of prayer.

Written by Dorinda Miller; © D Miller 2015. For full credits please see the site credits page
This letter is from the series: 'Meditation - What, Why, How'