This series invites you to reflect on the Lord’s Prayer under the headings of praise, priorities, provision, personal relationships and protection. 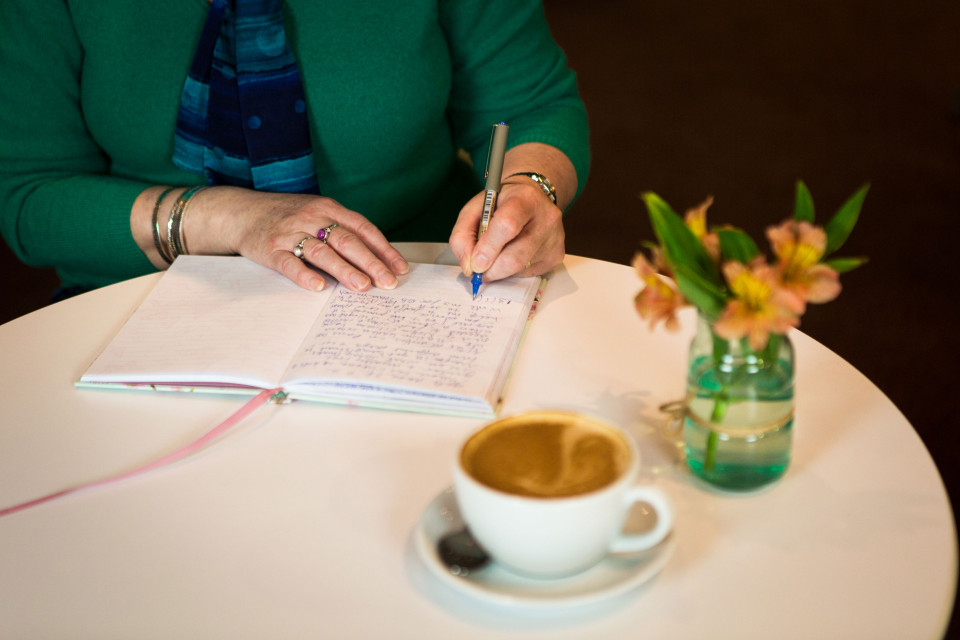 The Lord’s Prayer Opening up to the prayer

The Lord’s Prayer (found in Matthew 6:9-13) must be the most well-known and oft repeated prayer in the Bible. It is the model of prayer that Jesus gave to his disciples in response to their request that he teach them to pray. It contains the essential elements for prayer and is widely and regularly used across denominations.

As a child I was brought up to recite it aloud before I went to sleep each night – to the extent that when I was very small I believed that one couldn’t actually go to sleep unless it had been said!

However, I found that over familiarity/frequent use at home, school and church lessened its importance and impact for me, although at times of crisis, even when my faith was low and dim, I found I defaulted to it. As my faith grew and strengthened, so its power and relevance became more important, and in recent years I have had some memorable experiences of using it, especially on prayer trips in the Middle East.

So, whatever your experience and views of this prayer are, I would like to invite you to journey through the next fortnight with anticipation and expectation that God will reveal more of himself to you as you ponder anew on the Lord’s Prayer.

The Lord’s Prayer begins with praise, moves to priorities, and considers provision, personal relationships and protection, before ending, where it started, with praise.

Our Father in heaven