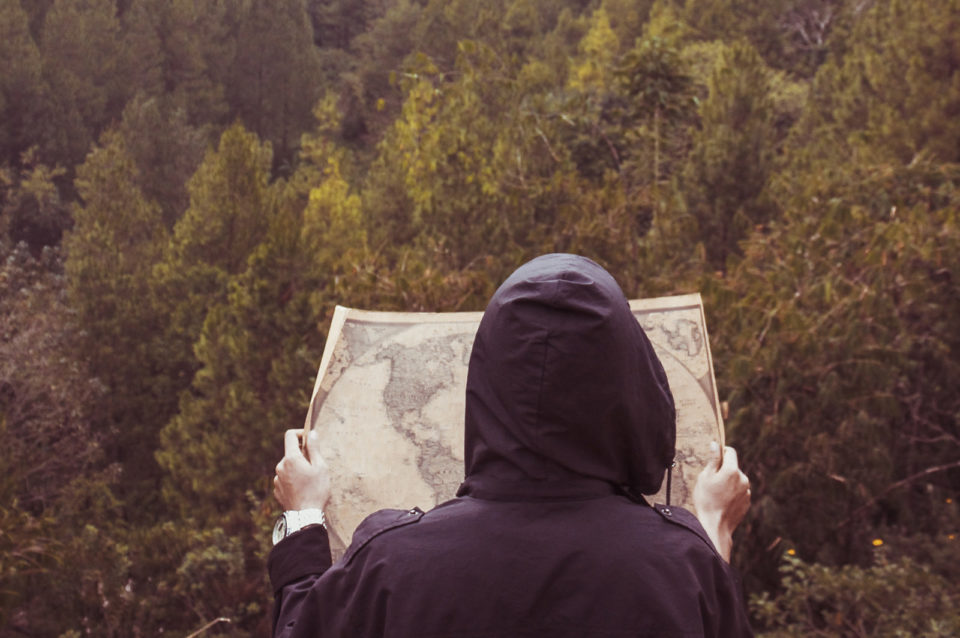 Journey Through Advent - The Way of Provision

There are a number of definitions for the word ‘provision’, depending on which dictionary you refer to!  One of the meanings is to make sure that someone has the things they need.  As human beings we all have the basic need for food and water, clothing and shelter.  There are, of course, others.

As we look through the Bible, we find many times and various ways that God provided for his people. For the Israelites who followed Moses out of Egypt, he provided manna, water, quail and the 10 Commandments. For those that followed Jesus and gathered to hear him speak, he provided healing from sickness, sight to the blind, freedom from evil spirits.  As well as impressive food distribution when he multiplied 5 loaves and 2 fish to feed the multitude who had been listening to Jesus’ words of truth and life.

Pondering on God’s provision and the Christmas season, I was reminded of an amazing story of a miracle at the Juárez Rubbish Dump in Mexico many years ago.

Inspired by Luke 14: 12-14 Father Richard Thomas and the members of the prayer group he ran, decided to go to the dump on Christmas Day 1972 and give food to the poor people who worked there, sifting through the rubbish to find cans, bottles, and cardboard that they could sell.  They prepared enough food for 125 people, but when they arrived they discovered not only that there were many more people, but also that there were two unions working on two separate areas of the dump. The people from one area were not allowed to go to the other and vice versa. So Father Richard had to negotiate with the unions so that the people could gather together in one area, to receive the food.

You can see Father Richard talking about how they came to take food to the dump, and some of the people involved in this event here

I would like to invite you to pause and reflect back over this unprecedented year of global pandemic. It has been a year like no other and there have been many changes and challenges.

I am convinced that my God will fully satisfy every need you have, for I have seen the abundant riches of glory revealed to me through the Anointed One, Jesus Christ! Philippians 4:19 TPT

Whatever the  nature and extent of the challenges and changes that we have experienced, it is encouraging and comforting to recall that,

The faithful love of the Lord never ends! His mercies never cease.

Great is his faithfulness; his mercies begin afresh each morning.

The Way of Partying