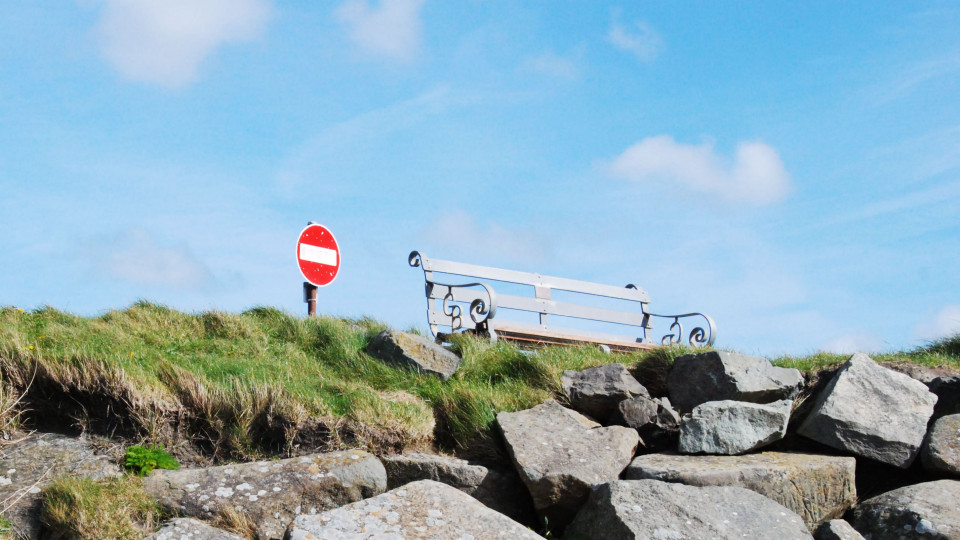 Time to R-E-S-T: R for recover and restore

R for recover and restore

With the busyness of life and the fast pace of life in a city, it is no wonder that we all get tired and weary.  So, in the next few letters I want to look at the topic of rest……as in stop activity, in order to sleep, or to relax or to recover strength. Not, as in ‘I ate the rest of the chocolate!”  We will look at it letter by letter!

The concept of rest was in God’s plan for us right from the beginning – it appears on page two of the Bible!  After creating the world in six days God rested on the seventh and encourages us to do so too.  Jesus understood and upheld this concept.  He encouraged his disciples to ‘come apart and rest awhile.’

It has been said that if we fail to take this seriously, we will indeed come apart! We are unwise to burn the candle at both ends and while we may sustain a hurried and busy pace of life in the short term, it is usually unsustainable in the long run without consequences for our health and general wellbeing.

I learnt this to my cost in my twenties.  I spent a year doing a Masters degree at the University of Essex.  It was one of the most amazing/significant years of my life.  The buzz of studying, learning, meeting many people from a wide range of countries – the pace of life was indeed, ‘fast and furious’!  There were only a few weeks between handing in my dissertation and moving to Nottingham to take another Masters degree.

As I did not have the exact entry requirements for this next Masters, I had to take a qualifying year first.  This was basically an honours degree in psychology in a year.  Added to which as I did not have a grant, I needed to work part time too!

So another hectic year of study and work, but without the close community that I had been part of in Essex. To be honest, I remember feeling somewhat alone and overwhelmed. Looking back I can see that God was creating the right circumstances for me to be in a position to encounter Him.  I became a follower of Jesus at the university mission during the first term!

By the end of the academic year, I was totally exhausted and while I had all the symptoms of glandular fever, the diagnostic test was negative.  Although interestingly, many years later blood tests revealed that I had indeed had it!

I went to stay in France for a month with relatives and slept for most of the time!  I returned to university and spent much of the year feeling like the dormouse in the Mad Hatter’s tea party, in Alice in Wonderland!

At the end of the Masters course I returned to France and once again slept for most of the month!  It was while I was there, that I realised that I needed to develop a more realistic routine/pace of life.  I also realised that if God had a purpose and a plan for my life, then I had better be still, learn to listen for his voice and discover what it was!

I set myself the task of sitting in silence each day, after an afternoon cup of tea…….I did not find this easy and I did not get very far, but I kept trying!  When I returned to Nottingham, Joyce Huggett started a weekly prayer course on Listening Prayer………I entered into it wholeheartedly, and read everything she suggested.  Soaking it all up like a sponge!  And so the journey into silence, meditation and retreats began.

So where does recover and restore come in, I hear you ask?  Well, for me at that time, recovery and restoration came through working a three day week, getting a better balance between ‘work, rest and play’ and especially through growing closer to God in silence, meditation and listening prayer. As I drew closer to God and spent time in silence,alone with him, he gradually and almost imperceptibly changed my heart and mind and brought my thinking and being  more in line with his ways and will.

He enabled me to recover from the challenges and stresses of the previous three years and restored me in mind, body and spirit, so that I was ready and equipped for the next phase of the journey.

Make time for some rest!

Written by Dorinda Miller; © D Miller 2015. For full credits please see the site credits page
This letter is from the series: 'Time to R-E-S-T'

E for energy and exercise